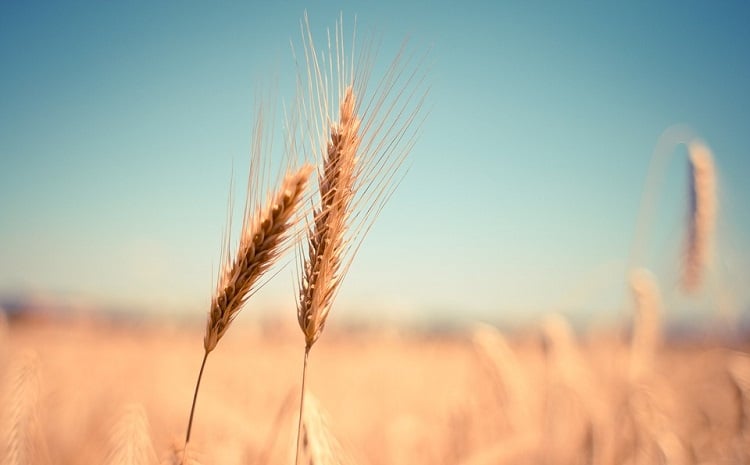 Wheat and corn prices have soared worldwide after news hit commodity markets that Russia is pulling back on their agreement to allow grain exports through the Black Sea from Ukraine.

Without warning Russia announced on Saturday it was suspending the agreement following what it referred to as a massive drone attack on its Black Sea Fleet in Crimea. The statement said Russia could not guarantee the safety of civilian cargo ships participating in the Black Sea Initiative.

Wheat and corn exports from Ukraine are essential for world supplies, the agreement prior to being suspended was bringing high global food costs down. The agreement made in Istanbul this summer was the first sign of Russia’s willingness to not make continents like Africa also pay for their attempted invasion of neighbouring Ukraine.

Rising wheat and corn prices will hit everywhere, and that certainly includes the UK. Typically about 15% of the wheat used by UK flour millers is imported, circa 750,000 tonnes. UK millers predominantly import German, French, US and Canadian wheat. So, while mostly not directly importing from Ukraine, wheat and corn prices will rise everywhere, adding to UK food inflation.