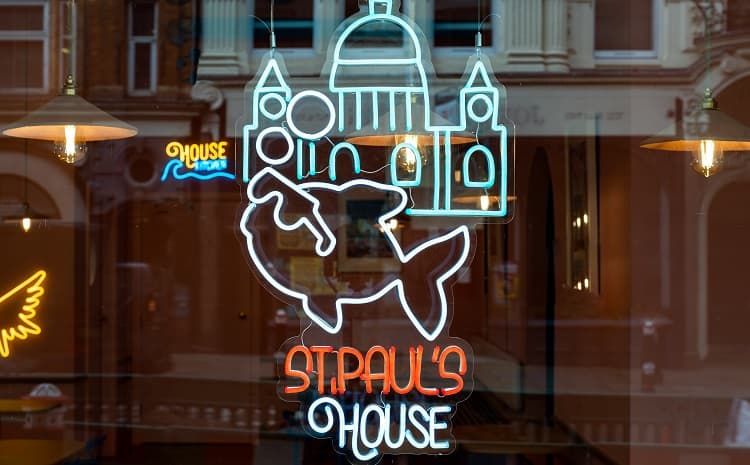 Poke House has opened their latest restaurant site in St Paul’s, whilst also initiating further UK expansion with the first site confirmed out of the capital, in Cambridge, due to open in early 2023.

The latest opening in St Paul’s is physically the biggest Poke House site to open in the UK to date.

Holly Hilton, Head of Marketing, Poke House UK, said of the openings: “We’re always looking to grow the Poke House brand, with new site openings in the best and most iconic locations. We’re all thrilled with our new St Paul’s site and can’t wait to get our famous poke bowls into the hands of customers outside of London too.

“We opened a dark kitchen in Cambridge earlier in the year and the city has responded unbelievably well to our offering, hence why we’re now opening our first bricks and mortar restaurant there. It’s a very exciting time to be a part of Poke House and I’m thrilled to be working for such a visionary brand, which has such a strong proven concept.”