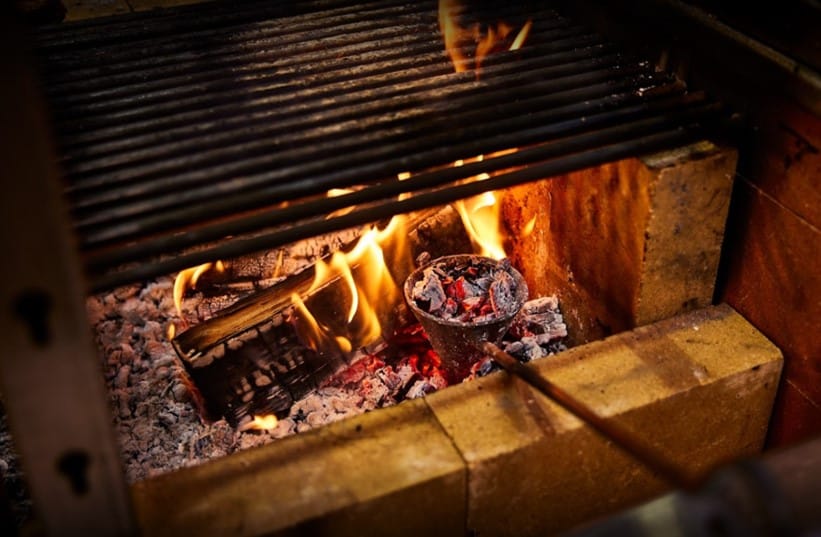 Ekstedt at the Yard, the Scandinavian restaurant by Michelin Starred chef Niklas Ekstedt, are pleased to announce the appointment of their new Restaurant General Manager, Gergo Feher.

Feher will oversee the acclaimed venue leading their team of world-class chefs, sommeliers and hospitality professionals as the restaurant enters its third year on the London restaurant scene.

Feher brings a wealth of top flight experience to Ekstedt at the Yard, having worked in some of the finest hospitality venues globally. Starting his career at Lucknam Park Hotel in 2009, he also worked at The Greenhouse in Mayfair and most recently, he was Restaurant Manager at Norway’s Michelin Starred Under.

Prior to this, Feher held a leadership position at Latymer at Pennyhill Park, where during his time there they maintained a Michelin Star, four AA Rosette awards.

Ekstedt at the Yard have recently launched a brand new a la carte menu, a first for Ekstedt, and are working on a host of exciting events and partnerships for the year ahead.

Feher is proud to bring almost 15 years of hospitality experience to the restaurant as the space continues to flourish under his leadership.