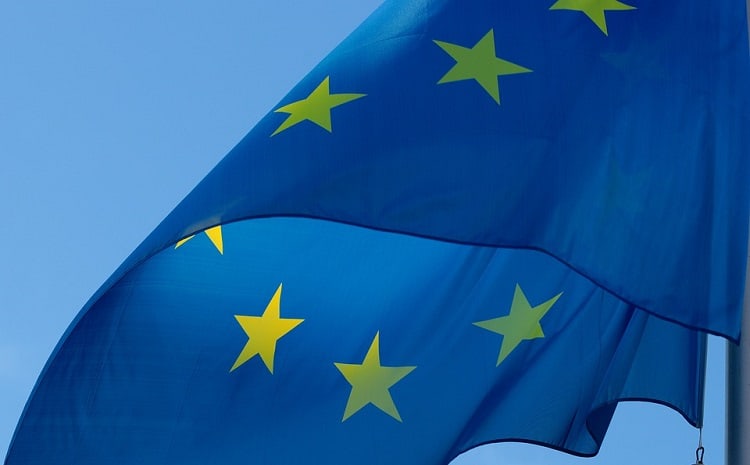 Food Standards Scotland is warning of major risks and impacts to Scottish consumers in relation to food safety and standards if the Retained EU Law (Reform and Revocation) Bill is progressed in its current form.

When announced in January 2022, the Bill was introduced to help facilitate the easier amendment, replacement and repeal of retained EU law.

However, the Bill, which was published on Thursday (22 September 2022), would result in the removal of consumer protections relating to food which have applied in Scotland and the rest of the UK for many years.

Retained EU law currently obligates businesses to label for allergens and provide clear food information to consumers. It also restricts the use of  decontaminants on meat, for example chlorine washes on chicken, as well as setting maximum permitted levels of chemical contaminants in food. At its most basic level, retained EU law obligates businesses to maintain minimum levels of hygiene and to recall food that is unsafe.

This Bill also directly impacts on protections in relation to the safety and composition of baby foods and other vulnerable groups could also be affected.

Unless action is taken, which would require a substantial resource in an extraordinarily short timeframe, to save these standards in law and effectively maintain the protection of consumers, these safeguards will disappear on 31 December 2023. Hard pressed resources will now have to be devoted to introducing new law to maintain existing law to protect Scottish consumers.

Even if high legal standards continued to apply in Scotland, the Internal Market Act, which was introduced in 2020, despite significant concerns voiced by FSS which were ignored, means that there would be no way of stopping goods from elsewhere in the UK being sold in Scotland produced under lower legal standards.

Heather Kelman, Chair of FSS, commented: “At the heart of what we do, is our responsibility to protect Scottish consumers. This Bill, as it currently stands, poses a significant risk to Scotland’s ability to uphold the high safety and food standards which the public expects and deserves.

“Much of the legislation which could be repealed as a result of the sun-setting clause has been developed over the course of decades and with significant UK input and influence. It exists to ensure  consumer safety through the protection of the most vulnerable and ensuring the food and feed which is on the market is safe.

“This Bill could lead to a significant hole where consumer protections sit. The purpose of regulators and regulations, especially in relation to food, is to protect consumers. This Bill confuses ‘red tape’ with consumer protection and indicates that the latter is now less of a priority and of less importance than when we were in the EU.

“Whichever way consumers voted on Brexit, they did not vote for a race to the bottom of lower standards and a de-regulated landscape that reduces consumer protection. We cannot imagine that this is what the UK Government intends.”