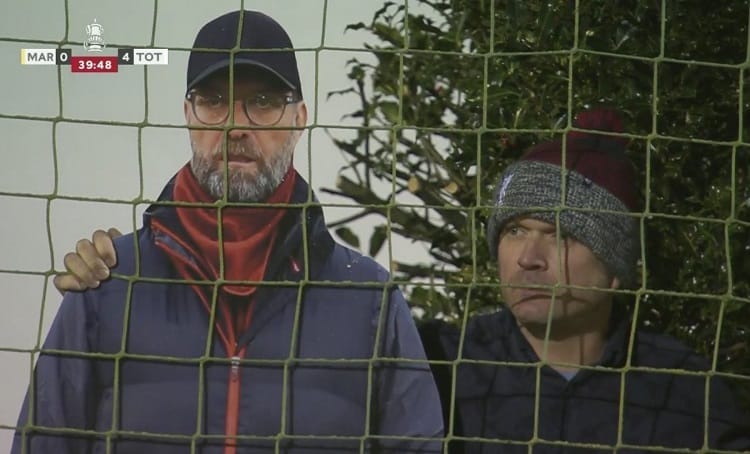 Where would you find a portfolio of tattoo artwork belonging to a famous artist from New York, a 2-metre Longwu Chinese parade dragon, a replica of Queen Elizabeth’s state imperial crown, a pair of Segways decorated in roses for a wedding, a Liverpool Football Club wedding cake and a pair of adorable Japanese Chin puppies called JLo and Ben – where else but Travelodge’s Lost & Found office.

Today Travelodge, has revealed some of the interesting items left behind in its 580 UK based hotels during the last 12 months.

With 19 million people annually staying in a Travelodge hotel across the length and breadth of the UK – detailed below are some of the other unusual treasures customers had forgotten to take:

A sleigh full of Christmas presents

A dress made from the Commonwealth country flags

A 4ft light up Earth

A barristers wig and gown

The 2022 lost and found inventory report also revealed a high volume of royal and patriotic memorabilia being left behind at Travelodge hotels, especially across the group’s London, Edinburgh and Cardiff hotels.

There were enough Union Jack flags left behind to run across the breadth of London. One forgetful guest staying at Luton Airport Travelodge had to make a return journey from Jersey to collect her prized album documenting the life of Queen Elizabeth II from princess to Queen in photographs. The customer’s grandmother had started the album in 1947 and it had been passed down the generations to continue the life story.

Another customer staying at Windsor Travelodge booked an extra room to store his oil painting of Queen Elizabeth II and then forgot to take the painting when he left and had to arrange for a courier from York to collect it.

Whilst the housekeeping team at Kings Cross Travelodge got a royal surprise when they entered room 40 and found a replica of Queen Elizabeth state imperial crown sat on a cushion in the middle of the Travelodge Dreamer Bed. The customer, a French jeweller, was in such a rush to catch his Eurostar train to Paris, that he forgot his crown.

During the last 12 months, Travelodge hotel staff have also seen an increasing number of wedding items and gifts being left behind at Travelodge hotels. The hotel team at Liverpool Central Strand Travelodge received plenty of cheers when they crossed the city to save a bride’s day, when the Best Man forgot to take the five tier Liverpool Football Club themed wedding cake to the wedding reception.

The hotel manager at Hull Central Travelodge had to jump onto his scooter and help a Grandmother who was staying at his hotel and had forgotten to take her Hóng Bāo – a lucky Chinese wedding envelope containing 10,000 Chinese Yuan for her granddaughter. Luckily the hotel manager managed to reunite the Grandmother with the red envelope in time for the gift giving ceremony.

The housekeeping team at Derby Cricket Ground Travelodge got quite a surprise to find a pair of Segways decorated in roses left behind at their hotel. The customer, a groom’s mother, had got the Segways as a surprise for her son’s wedding – so that the couple could enter the wedding reception on Segways. Luckily the hotel maintenance team was on hand to transport the Segways to the wedding reception.

At Rugby Travelodge, the hotel team found a large, jewelled chest full of Indian sweets (Mithai) that a bridesmaid had forgotten to take to her best friend’s wedding. Luckily the wedding coach stopped off at the Travelodge on their way back to Glasgow to pick up the sweet treasure chest.

The hotel team at Newcastle Central Travelodge went the extra mile to reunite a forgetful bride with her box of 500 National Lottery scratchcard wedding favours.

Other interesting items that made the Travelodge 2022 Lost & Found inventory report include a ball gown belonging to a well-known Instagrammer made out of the 54 Commonwealth countries at Birmingham Bullring Travelodge. A car from London was sent to pick up the dress a few days later.

The hotel team at Manchester Piccadilly Travelodge got quite a fright when they found a 2-metre large Longwu Chinese dragon smiling at them when they entered room eight.

A well-known tattoo artist from New York was in such a dash to catch his flight that he left behind his prized life-time portfolio of artwork. The artist only realised when he had passed airport security and as he could not return, he called the hotel and booked a room for the artwork until it was collected a few days later by his assistant.

One guest staying at Bath Central Travelodge forgot her pair of adorable Japanese Chin puppies called JLo and Ben. The customer thought her husband had taken the puppies as they were travelling in separate cars. When she got home to Cheshire she realised their mistake and her husband had to drive back immediately to collect JLo and Ben.

A forgetful Chief Executive sent his assistant 250 miles to Woking Central Travelodge to pick up his new ‘John’ personalised number plate which he had accidentally left in his hotel room as he could not wait to place it onto his car.

Shakila Ahmed, Travelodge Spokeswoman said: “With nearly 19 million customers annually staying at our 580 UK Travelodge hotels, for thousands of different reasons, we do get a range of interesting items left behind. During 2022, this included a portfolio of tattoo artwork, a 3 metre Longwu Chinese dragon, a replica of Queen Elizabeth’s state imperial crown, a pair of Segways, an LFC wedding cake and a pair of Japanese Chin puppies called JLo and Ben.”

“Interestingly the 2022 lost and found audit also revealed that we are a nation striving for a healthy lifestyle as we have seen a significant rise in smart watches being left behind in our Travelodge hotels during the last 12 months.

“When it comes to why so many of our customers forget their treasured items, it’s basically due to us all being time poor, juggling multiple tasks and being in a hurry to get from A to B. In the rush, valuable possessions are easily forgotten.”