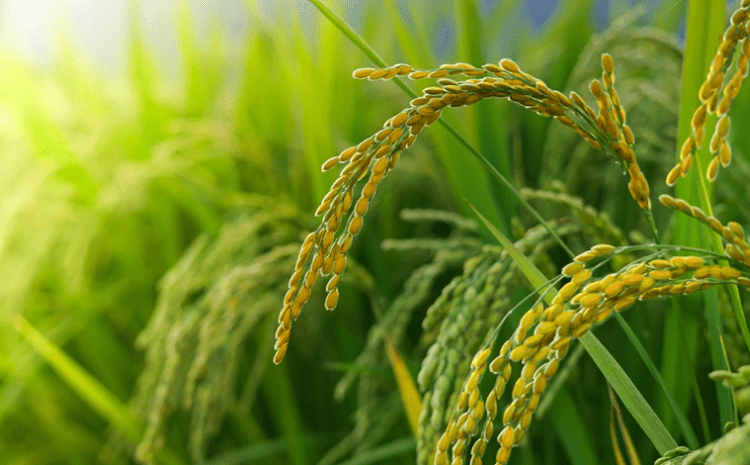 Rice is a food essential in describing the dinner table of the Japanese people, and Washoku (literally ‘Japanese cuisine’, but in reality, a broader and important cultural concept).

Rice, which some call the foundation of the Japanese diet, is the backbone of Washoku, performing the key role of supporting other dishes. Indeed, that the word for rice in Japanese expresses both ‘cooked rice’ and the concept of ‘a meal’ is evidence of its central and enduring position in Japan’s food culture.

Admired for its appearance, good taste, and high quality, Japanese rice is now eaten widely around the world.

Another distinctive feature, and wonder, of rice is its ability to be transformed into other fantastic foodstuffs. When fermented, rice can produce Japanese sake, or condiments such as rice miso, soy sauce and mirin.

Rice bran, leftover from the polishing process, can be mixed with salt and water, a mixture which can be used for pickling.

Naturally gluten-free, rice flour has further drawn attention in international markets as a substitute for wheat flour. The wonder of rice flour lies in the ability to take in the high nutritious value of rice, with its excellent balance of amino acids, through different ways than eating rice.

To eat rice is to savour Japan. Simple but profound, it is full of possibilities, as well, for a variety of cuisine.

He will share what non-Japanese cuisine can benefit this high-quality Japanese rice or Japanese rice products into western cuisine. 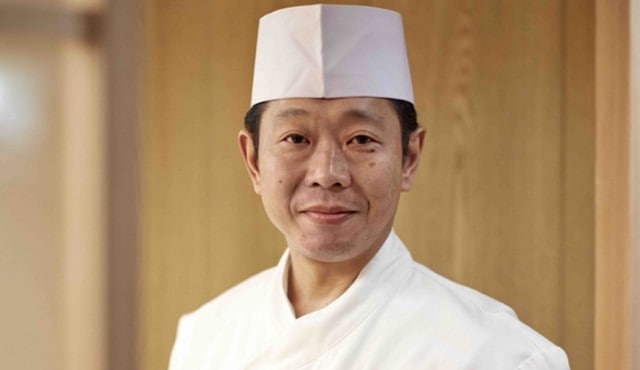 Chef Daisuke has been awarded The Minister’s Award for Overseas Promotion of Japanese Food from The Government of Japan recently. The prestigious award is one of the most highly regarded for people promoting Japanese culture overseas.

He has been trained at Kikunoi in Kyoto prefecture, and his proven cooking techniques have been appreciated by many customers. His cuisine is based on dashi and the flavours of the seasonal ingredients themselves.

Hayashi is one of the only masters of the Kaiseki tradition globally and the first to bring this spectacular and lesser-known form of Japanese dining to London at Roketsu which opened in December 2021. 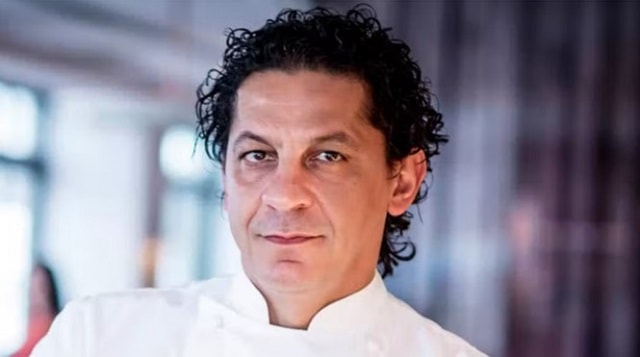 In the past few years, I have been fortunate enough to appear on BBC shows including Saturday Kitchen, MasterChef and on the Italian edition of Hell’s Kitchen with chef extraordinaire Carlo Cracco. A Taste of London devoted veteran, I was appointed ‘Master of Taste’ for the 2016 edition of House of Peroni.

For information on how to attend this event please contact Murray Chapman by email – Murray@firstcontactuk.com