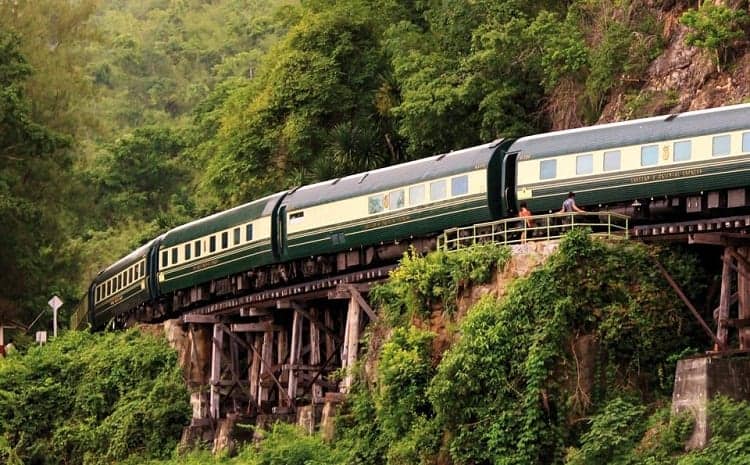 An eminent specialist in luxury hospitality, Acar is a respected leader with high standards and an in-depth knowledge of the world of luxury. He will be bringing to Accor his expertise as well as his overall passion for brands and help Raffles and Orient Express further expand.

Acar will be based in New York reporting directly to Sébastien Bazin on the Luxury & Lifestyle Executive Committee and will work closely alongside the other brand CEOs of the division. To enhance the Group’s reach and recognition in the United States, Omer will also assume responsibility for representing Accor on the North American market.

He started his career at Four Seasons in various operational positions at several hotels in the United States and Egypt. He moved to Harrods in England as Group Director of Food & Beverage in 2005, was appointed General Manager of the Ritz in Paris in 2006, then moved to the Royal Monceau Raffles in the same capacity in 2011. He joined Katara Hospitality in 2014 as Managing Director for Europe and the Americas, where he supervised 18 hotels including the Plaza in New York, Peninsula in Paris, Carlton in Cannes, Excelsior in Rome, Grosvenor House and Savoy in London.