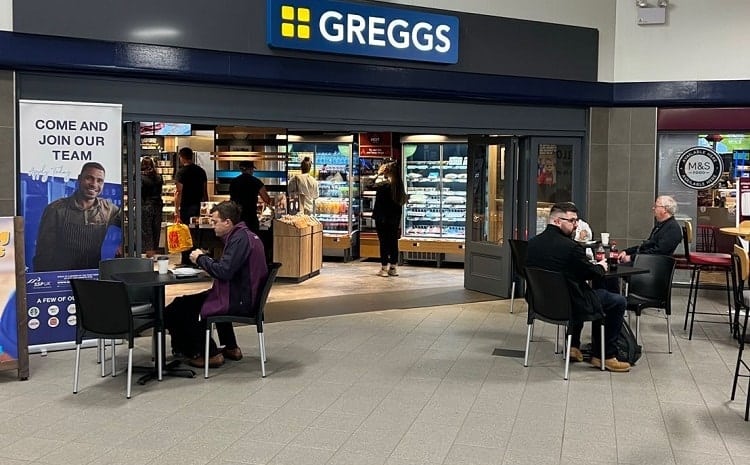 Bakery chain Greggs has increased pay of all shop employees by 10% to mitigate the “material cost inflation”, and at the same time raised the price of its sausage rolls for the third time in a year.

The rise sees workers’ pay increase from £9.62 rate brought in last year, to £10.60 an hour from 1 January. The move has been initiated three months ahead of plans following an inflation linked pay review.

The pay rise comes only days after Greggs increased prices on a number of its products, seeing sausage rolls rise 20% year on year.

Greggs predict that its costs will rise by about 9% this year, driven primarily from increased energy and food price rises.

Unless that prediction was made yesterday, government reducing its energy support for businesses will in all likelyhood drive inflationary pressure higher post March.