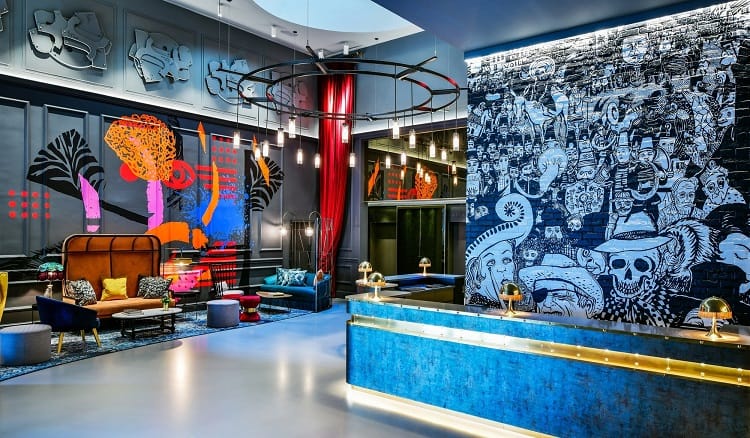 Hyatt’s Andaz London Liverpool Street has welcomed Elinda Keenan as their new Executive Housekeeper, who will be responsible for the upkeep and management of 267 luxury guest rooms, including 15 suites.

Elinda will ensure smooth operations within the housekeeping department, with the overall goal of consistently achieving utmost cleanliness, comfort and presentation for all guests. She will be tasked with departmental rota preparation, budget management, payroll organisation, alongside general and VIP housekeeping responsibilities.

As head of the housekeeping department, a key part of Elinda’s role will include team management, where she is keen to help develop her colleagues’ skills through training and providing holistic wellbeing support.

Known for its award-winning photogenic interiors that combine the creative culture of East London with the traditional city, Andaz London aims to embody the ethos of ‘home’ in each of its spacious and modern guest room designs. As the Executive Housekeeper of the historic property, Elinda’s role will require her to ensure that this goal is met at all times, conserving all the aesthetics of the hotel.

General Manager of Andaz London Mario Flanagan, comments: “The feeling of being at-home and in a comfort zone is key to our guest experience at Andaz London. I am confident that Elinda will continue to deliver these brand standards owing to her experience and firm understanding of the Andaz London identity.”

Elinda comments: “I am incredibly proud and excited to be joining the Andaz London team. This hotel is unique and I feel privileged to be part of an amazing team helping people to create fantastic memories that will one day become part of this unique building’s history.”

Previously, Elinda pursued her passion for housekeeping at renowned hotel brands Marriott, Jury’s and Hilton, and now brings 20 years of experience in the field to Andaz London, where she continues delivering 5-star luxury standards.

Elinda began her hospitality career at 14 as a waitress in Glasgow, later starting in housekeeping at 16. 11 years ago, Elinda moved to Hertfordshire, where she worked in multiple hotel departments and trained in 5* silver service, before realising her passion for housekeeping.