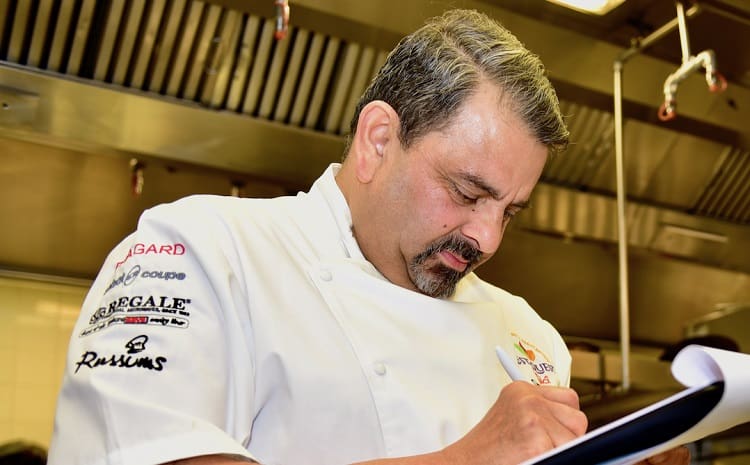 The event will celebrate the efforts and achievements of the college students and tutors vying for the title of 2023 Zest Quest Asia Champions. Earlier in the day, finalists would have competed in a live cook-off, helping to fulfil the aims of the competition founded by restaurateurs Cyrus and Pervin Todiwala with the involvement of the Master Chefs of Great Britain, i.e. to raise student chefs’ skills and knowledge of Asian cookery. The finalist colleges will be revealed on 4th January 2023.

Zest Quest Asia 2023 marks the first time the Gala Dinner and Awards will be held at the Radisson Red Hotel London Heathrow, who have come on board as Gold Sponsors.

Jasbeer Dawar, executive chef at the Radisson Red Hotel London Heathrow, said: “As an executive chef, I am always passionate about supporting the next generation of chefs and hospitality students. At Radisson, we are proud to be associated with the esteemed competition, Zest Quest Asia, along with Chef Cyrus. We hope to play our part in supporting the journey of new and upcoming creative culinary talent.”

Cyrus Todiwala OBE DL FIH said: “Asian cooking is a complex art and science. Our competitors will have grasped the challenge, drawing on the culinary traditions and influences of different Asian cultures. The winners will have the chance to physically and mentally immerse themselves in an Asian culture. Once again, we’d love parents, colleges, suppliers and as many people as possible in our hospitality family to join us on the night. It will be a great celebration, and will show our next generation of chefs how much we value the effort they have put in.”

From Monday, 19th December, guests can book rooms for the night of 17th February 2023 at preferential rates by visiting the following websites using the Promotional code CYR23. Please note that there are two hotels found in the same complex.