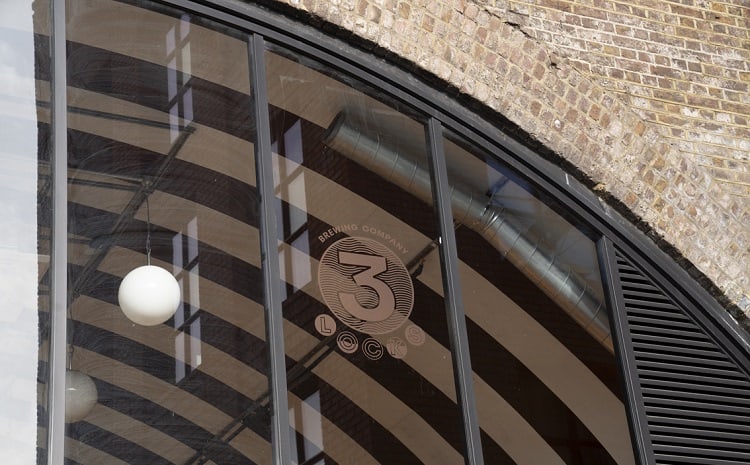 LabTech, owner of Camden Market, has announced that The 3 Locks Brewing Company has opened at Camden Market Hawley Wharf. The new taproom is now offering football fans a venue to socialise and watch the World Cup.

The 3 Locks Brewing Company spans 5,300 sq ft within the destination’s historic railway arches and includes outdoor seating adjacent to the canal. Opening as a taproom for the World Cup, its microbrewery element will be introduced in the coming weeks, selling a collection of beers brewed on site. 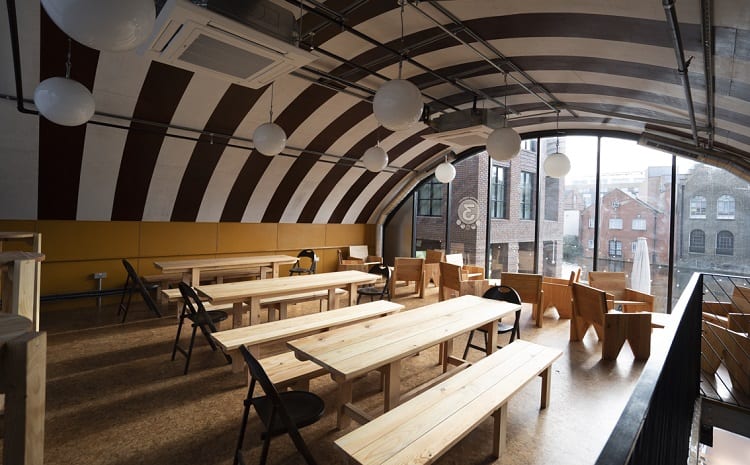 Commenting on the opening, Maggie Milosavljevic, Commercial Director at LabTech said: “Microbreweries are providing great impetus for the drinking and socialising industry; the craft has such a local community feel, and gives our patrons even more choice. Opening as a taproom for the World Cup will really help build that sense of community at Hawley Wharf. With every new opening, the sense of place at Camden Market Hawley Wharf becomes stronger, and we are on our way to offering a full destination that caters for everyone – all day, every day.”

Marinos Alexandrou, Founder of The 3 Locks Brewing Company, added: “Camden is one of my favourite areas in London, and bringing our microbrewery to a location which is renowned for its heritage, difference, and community is something which suits our brand story. It is exciting to be a prominent part of a new and growing destination and we look forward to our future within Camden.”

This news follows the opening of Camden Coffee Roastery at Hawley Wharf, a brand-new café where coffee drinkers can experience a huge array of roasts and styles, and sign up for guided tasting sessions.