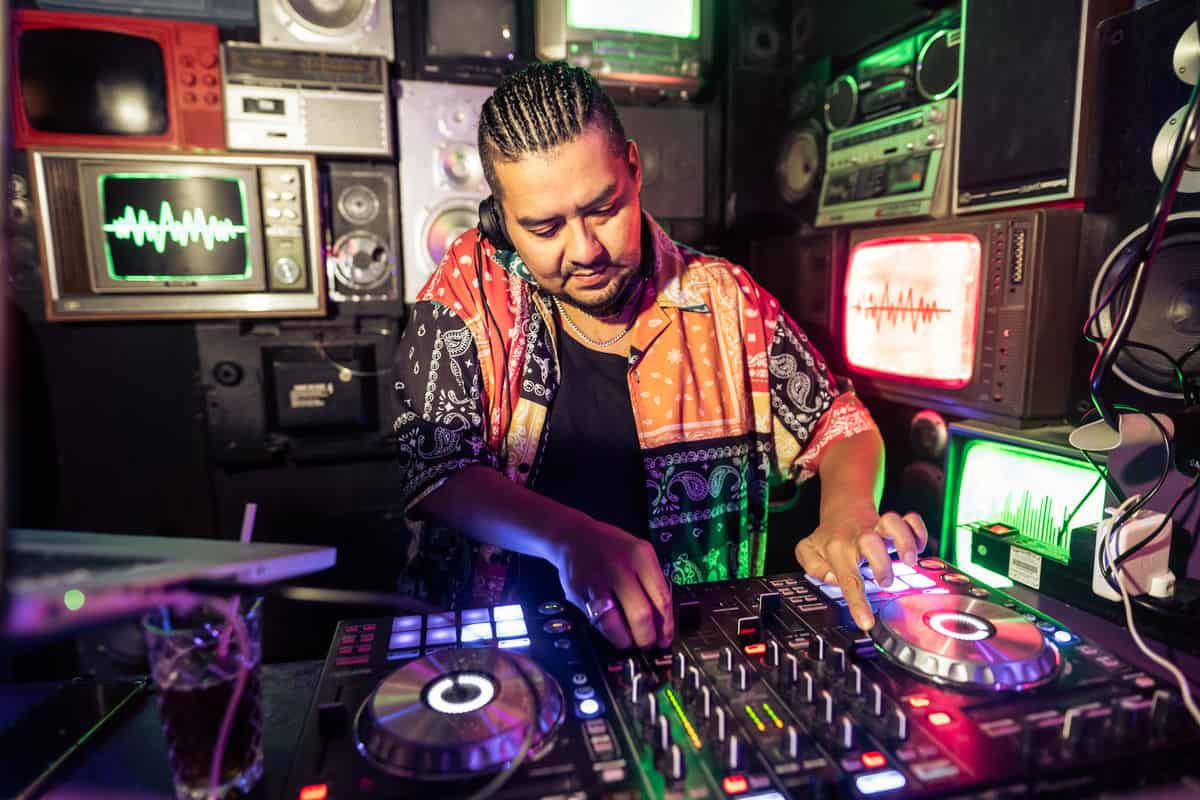 Lucky Voice, the pioneering social entertainment brand, has announced the opening of a new site in London’s Liverpool Street as part of a major programme of growth and investment, as it looks to double the size of its estate over the next two years.

The venue – due to open on 29th January 2023 – joins Lucky Voice’s popular sites in Soho, Islington and Holborn in London, as well as Brighton and Dubai, and forms part of its plans to grow to 10 owner-operated venues by the end of 2024. Occupying a high-visibility, 4,800 square foot ground floor unit in the newly re-branded Devonshire Square site, just around the corner from Liverpool Street station, the company has invested £1.2M in its development.

The historic building has been overlaid with high-spec, modern features to guarantee great guest experiences – with nine karaoke booths and a large late-night bar. Other exciting features include an animated video wall, premium DJ booth, Instagrammable LED lighting features, a super-sized disco wrecking ball to help guests channel their inner Miley Cyrus, and a VIP karaoke pod just off the bar, with a semi-transparent, sound-proofed window to the exterior to create an elevated, more premium experience.

The opening will create 17 fantastic hospitality jobs with great career progression opportunities. Wherever possible, Lucky Voice prioritises hiring from within. In fact, its Managing Director, Charlie Elek, started out as an intern and worked his way up through the company, while the General Manager of the new Liverpool Street site previously managed the multi-million-pound Soho venue, having worked his way up from a bartender. One of its core company values is to ‘have fun, be fun’, and employees are offered the same excitement that their karaoke-loving customers enjoy when they pick up one of the mics.

Lucky Voice outperformed all expectations when reopening post-lockdown in May 2021, confounding restrictions by returning to 2019 levels of trade within weeks, and has continued to go from strength to strength ever since. This new Liverpool Street site is the first step in a programme of significant growth and investment for the business, which specialises in buzzy cocktail bars and intimate karaoke rooms in prime city locations. The company’s 2021/22 financial year has been its most successful ever with revenue up by 22%, and EBITDA up by 57% on 2019, while the business reached record levels of trade in recent months, with revenue from its venues between March and May 2022 44% up on budget and 54% up on the same period in 2019.

Charlie Elek, Managing Director at Lucky Voice, comments: “We’re thrilled to announce our fourth London venue in the vibrant new Devonshire Square development. 2022 has been our best ever year, and with this launch in January 2023 looks like it could be even better. Our mission is to combine karaoke with great service, technology and food and drink, and this opening will be the first step as we seek to grow and invest in our venues to continue to provide the most amazing experience, both for guests and for our teams.”

This new opening marks a renewed focus on Lucky Voice’s already-popular food offering. The Liverpool Street site will house the largest kitchen in its estate, with increased capacity for food. The menu has a distinct environmentally friendly focus, signifying the brand’s sustainability journey as it intends to increase its use of reused and recycled materials, and works to become B-Corp certified. Symbols on the menu show which suppliers are B-Corp certified, UK-based and made from organic ingredients. For example, the house pour – Sapling – is bought in 5L bag-in-box formats, and decanted into bottles. For every bag bought, Sapling plants one tree, and the teams have the opportunity to go and plant those trees once a year.