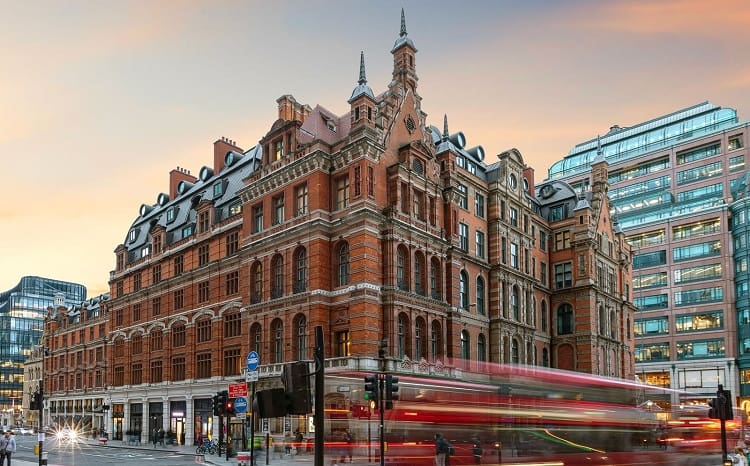 Mario Flanagan’s hospitality journey started in the world of 5-star luxury as a porter in the South African wine region. In 1997, he began work at the flagship The Table Bay Hotel, as part of the Leading Hotels of the World opening team, growing into the role of Valet Supervisor.

From this, he took on roles from Junior Concierge, where he chauffeured celebrities like Kate Moss, and then acquired the position of Assistant Concierge Manager. The succession led Mario to become South Africa’s youngest head concierge at the age of 21, and then, not long after, the youngest concierge in the Leading Hotels of the World group.

After joining a leadership program, Mario’s next stepping stone was progressing into the Room Division Specialist at The Table Bay Hotel in 2003. Later, he joined Hyatt Regency in Johannesburg as the Director of Rooms, and in 2008 was promoted to Executive Assistant Manager.

Not long after this, however, he made the big decision to move to the UK and explore the world of opportunities that its hotel industry had to offer. After holding the position of the Hotel Manager in Hyatt Regency London, The Churchill, Mario made his way to Birmingham in 2013.

In 2014, he piloted a £6 million hotel refurbishment, which eventually led Hyatt to win BID’s ‘Best Hotel in Birmingham’ for 2015. This was in addition to the hotel’s famous Gentleman & Scholar Pub’s success, winning ‘Best Bar’ in the Conference and Hospitality Show (Leeds, 2015) as well as ‘Best Classical Bedroom’ in 2016. Mario had the pleasure of winning ‘Manager of the Year’ at the Westside Business Improvement District annual dinner for 2016, and was also included in 2016’s ‘Power 250’ by Birmingham Post – a guide to the region’s most influential people.

In 2019, Mario’s journey brought him to Liverpool Street as General Manager at Hyatt’s 5-star luxury hotel Andaz London. He joined the hotel in March 2019 exactly one year before the COVID-19 pandemic took effect. Some of Mario’s proudest achievements involve pre-pandemic records being broken at the hotel, but now he faces a different challenge thanks to rising costs.

After the challenging years of the pandemic, some of his proudest achievements involve pre-pandemic records being broken at the hotel. He’s very excited and passionate about the many incredible projects Andaz London has in store.