By Denis Sheehan MIH, Publisher, H&C News: From fantasy economic growth to the harsh reality of austerity in less than two months. 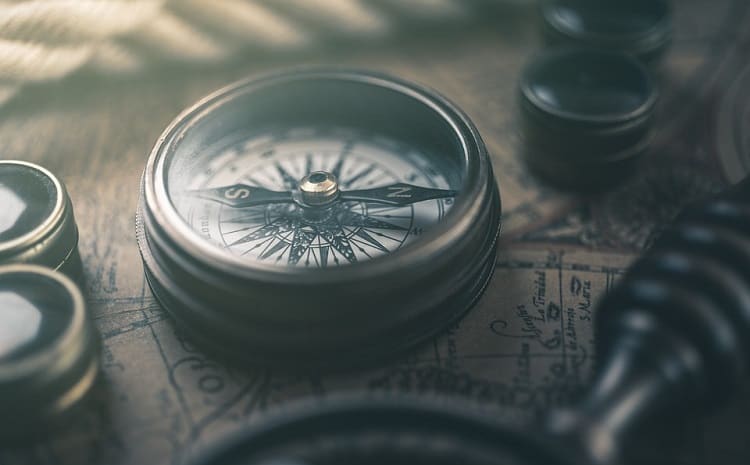 For businesses in hospitality and catering, all too many of who are already far to close to the brink, today’s statement delivered little comfort.

You can now see what the future rateable value for your business property will be here on GOV.UK.

The announcement didn’t go far beyond the headline, so further details are awaited to understand the full significance. The publication of the 2023 Draft Rating list will determine how any changes or braking measures will actually impact businesses.

Phil Vernon, head of ratings at PwC, said of the measures: “The Chancellor has correctly identified that one of the core issues with business rates is that the tax rate is too high and so freezing the rates multiplier in 2023/4 and the introduction of a package to reduce the burden will be welcomed by many businesses. However, these announcements will have to dovetail with the effects of the revaluation next year, and so properties facing an increase in their rateable value will still see an increase in their rates bills.

“This package continues the focus on retail, leisure and hospitality businesses relief, upping the relief to 75% of rates payable. But with the relief being capped at £110,000 per business, larger retailers and other sectors will be facing full business rates bills.

“Confirmation that the rates revaluation will proceed alongside a transitional relief scheme that will focus only on those rate bills that are increasing, will provide some reassurance that the highest rises in business rates will be curtailed. But as with all revaluations we will see winners and losers. The new rateable values for 2023 are due to be released imminently and so we should soon have a much clearer idea of the effect on business from next year.”

BCLP Senior Counsel, Roger Cohen framed his summary as follows: “What’s good about today’s announcements is an extension and increase  of the retail, hospitality and leisure relief scheme from 50% to 75% for 2023-24 up to a maximum of £110,000 per business.

“What’s indifferent is that the multipliers – the percentages by which you multiply the rateable value to calculate what is payable (before any reliefs)- are frozen; but are still a huge 49.9 p in the £ for small properties and a stonking 51.2p for standard units.

“What’s bad is that the ratepayers who would be entitled to reliefs greater than £110,000 will have to rely on that multiplier freeze and a new transitional relief scheme which means some properties will still receive higher bills from 1 April 2023 than now.”

The chancellor did say businesses energy costs would continue to be supported beyond April 2023, when the current measures cease, but again no details.

For consumers there was some respite for the vulnerable and the elderly with benefits and pensions both to rise in line with September’s 10.1% inflation rate.

The OBR report following today’s Autumn Statement shows real household disposable Income will fall more than 7% per person over the next two years, 7% less spending in hospitality and catering, and everywhere else.

Also hidden away and unmentioned was fuel duty being raised by 23% in March 2023, which will add further pressure on household budgets.

In a little under eight weeks the government has U-Turned from economic growth, to austerity, and all without one word of apology today from the Chancellor.

On the 23rd of September, Liz Truss and her Chancellor Kwasi Kwarteng delivered their illusionary ‘mini-budget’ growth plan. A plan judged so inept by world markets it triggered an immediate fall in the pound against the dollar as markets rejected increased borrowing to fund tax cuts. The next day of trading, the pound had hit an all-time low against the US dollar – and the IMF independently took the highly unusual step of issuing an openly critical response to the ‘mini-budget’.

The UK government promised growth and the rest of the world knew it was undeliverable.

Today, the latest incarnation of UK government economic policy has been structured to try and fix their predecessor’s. A failed experiment of fantasy that has cost the country a return trip to austerity in less than two months. Is the country collectively suffering from amnesia?