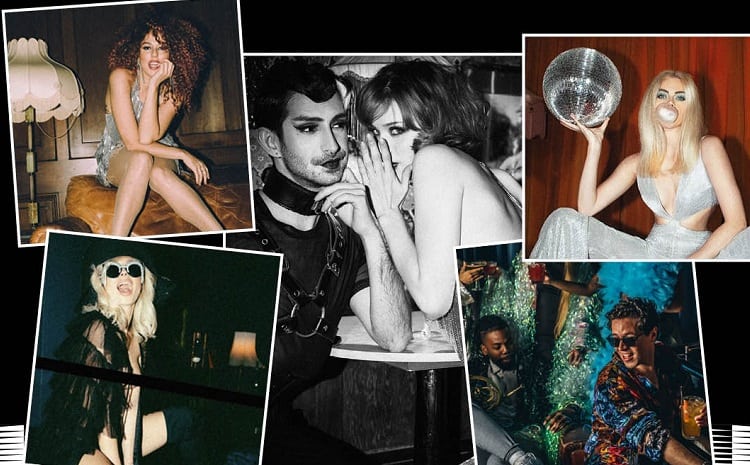 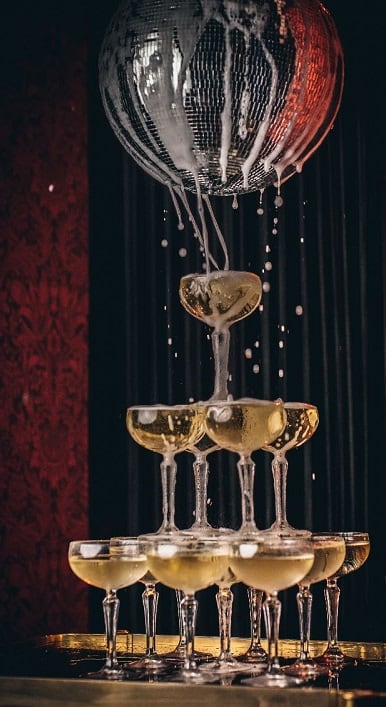 This November sees the launch of 25 Paul Street, a new late-night venue in the heart of Shoreditch. Located within a multi-storey townhouse with statement retro interiors and vintage design from the 70s and 80s, it will offer big-name DJ acts, top-level service and premium drinks.

A flagship monthly house party featuring risqué performances against a backdrop of disco-balls and mind-bending visuals is set to revive the spirit of NYC’s legendary Studio 54.

Celebrating great music, weekends at 25 will see ticketed DJ acts brought by the likes of Disco Disco, Harpies, Parable, The Menendez Brothers and Concrete Music. Resident DJ’s will take the decks throughout the week.

25 is situated under the same roof as 23 Paul Street, the women-led ‘House of Tease’ overseen by Thamila Von Zenthöfer, formerly of Sager & Wilde.

25 will be an entirely new offering but with the same high-level quality service and fun the townhouse is known for delivering. Guests will be encouraged to let loose, free from judgement, with the firm belief in safety of expression.

Created by brothers Farid and Andre Obineche and helmed by Head of Operations Jared King, former General Manager of the Jazz Cafe, 25 Paul Street is set over the lower two floors and will take over the full five-storey townhouse on Saturdays for an ultimate house party until late.

Co-founder Farid Obineche is the creative force behind the late night bar with an unmistakable style concept. Design classics combine with kaleidoscopic projection mapping from resident artists to create an immersive space of softly shifting colour and pattern over circular motifs.

“The concept is uniquely suited to the location. We’re slap-bang in the middle of Silicon Roundabout and the City so it’s been exciting to layer amazing digital art over wall sculptures to create an interior space quite different from anything we’ve seen anywhere. The styling is glam 70s, with pattern and mirror hinting at Biba’s 1970’s London store and (of course!) Studio 54, which needs no description. The space-age orange TVs and Verner Panton pieces conjure up a happy, optimistic time, a louche 1970s houseparty and a fitting antidote to these recession-shadowed times.”