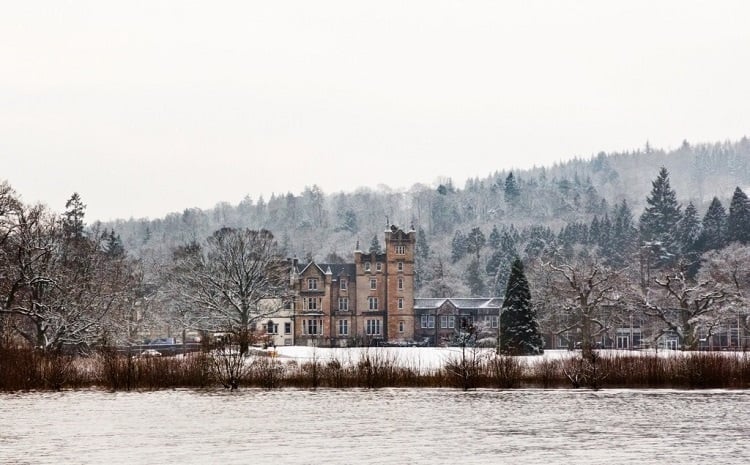 People working at Cameron House, a hotel in Scotland have won their battle with the management team at the hotel for close to £140,000 in withheld tips to be repaid to their salaries.

A report in Scotland’s Daily Record shows circa 200 people employed at Cameron House will now share in £138,000 of backdated tips after lobbying the hotel’s management team for months.

The report quotes people working at the hotel questioning why all tips paid by card were being kept by management until the end of the year. Front and back of house were also unhappy that the 15 per cent service charge was being used to pay all workers, and refusing to explain how the money was being distributed.

People working with the hotel then set up a committee with help from Unite Hospitality and investigated further. The committee found £138,000 had been held back that thankfully will now have to be paid back to the people that earned it.

Furthermore, the same people working at Cameron House are now also set to receive their fair share of between £70,000 and £80,000 in tips in future.

Julie Nixon, a representative for Unite Hospitality and an assistant sommelier at Cameron House, told the Daily Record: “Our tips are important to us. They are the difference between being able to make ends meet on a low-wage job and not, between being able to afford transport home and not.

“We are delighted Cameron House have finally seen sense and facilitated the establishment of a democratically elected tips committee, which has determined the fair distribution of around £138,000 in backdated tips to the workers who earned them and £70,000 plus per month going forward.

The Daily Record also quote a spokesperson for Cameron House saying: “Cameron House has always distributed all service charges and gratuities to eligible staff.” A rather bizarre statement given the agreement to repay what had been withheld.

This type of behaviour is sad, sad for the people involved who were forced to take action to get what was rightly theirs, and sad for the hospitality industry as a whole. For far too long these sort of incidents only further fuel the difficulties faced by the industry in recruitment.