By Majella Taylor, New Openings Editor, H&C News: Kapara opening a hub of hedonism in the heart of Soho. 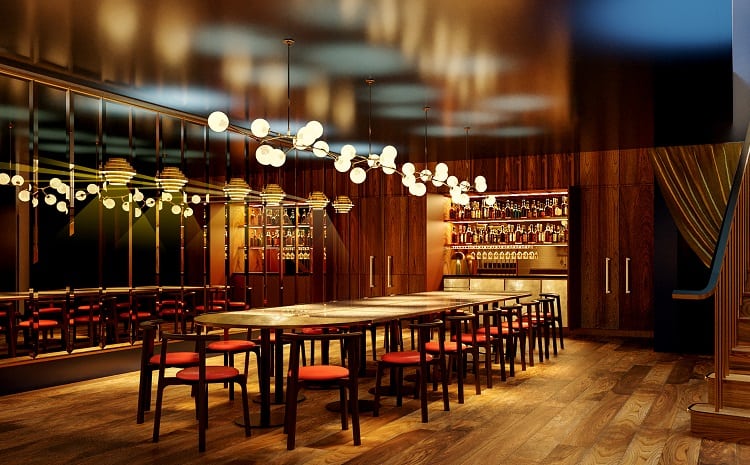 Influenced by the hedonistic attitude of modern Tel-Aviv, the restaurant’s ‘all welcome’ and ‘anything goes’ ethos will see an all-day – all night offering accompanied by a debaucherous soundtrack.

The space, housed in one of Soho’s most inspiring new neighbourhoods, will comprise an alfresco terrace, a lounge and bar area and a main ground floor restaurant with a raised  stage for live music and performances.

Kapara will also boast a destination basement level space – the jewel in its crown – which will encompass a luxurious dining room and six-seater counter, all of which can be transformed into a private dining area complete with a personal ‘serve yourself’ bar, a full PA system and multiple bespoke entertainment options.

The menu has been personally created and developed by Eran Tibi, focusing on fresh, sustainably sourced ingredients with dishes served for lunch till late alongside a weekend brunch menu. The drinks programme will include an award-winning selection of Israeli wines and a special “Gazoz” menu infusing soda, botanical herbs and fresh exotic fruits.

Alongside top-class cooking and cocktails, within the new Ilona House development guests can expect collaborations from global leaders in the worlds of fashion, food and music. With London’s eclectic Soho as its backdrop, Kapara will be a hub of hedonism in the heart of London.