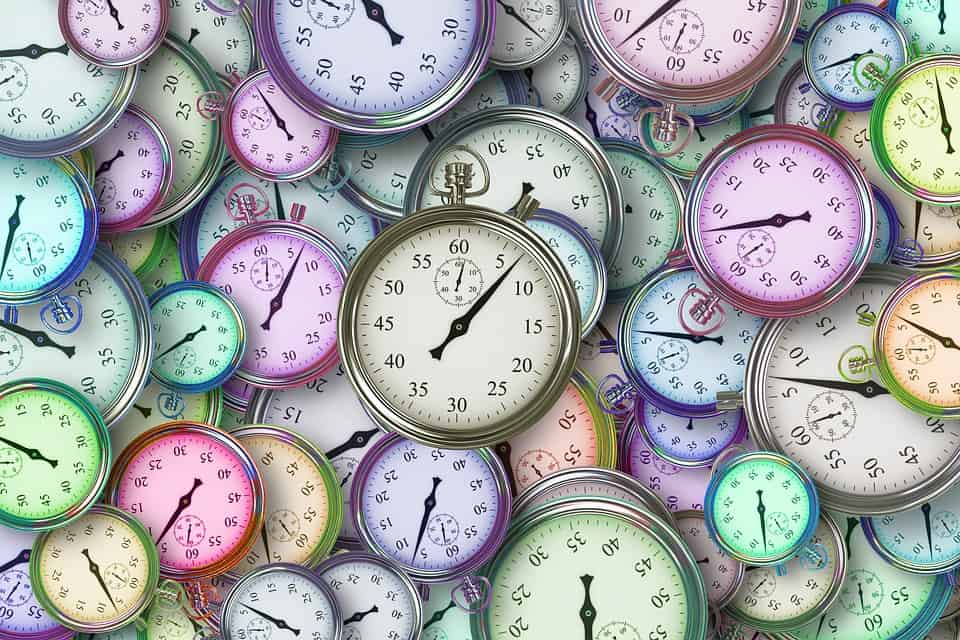 A worrying 50% of consumers in Scotland have admitted to eating food which has passed its ‘use-by’ date in order to save money, research by Food Standards Scotland (FSS) reveals.

The survey asked more than 1000 members of the Scottish public a series of questions linked to behaviours related to food and the cost of living crisis. It was commissioned following the recent FSS consumer tracker survey, which revealed increasing levels of concern about food affordability in Scotland.

A total of 70% of those surveyed revealed they were more worried now than in April 2022 about being able to afford food, while 41% were changing cooking behaviours/methods to try and save money.

Around 10% of respondents had changed the temperature of the thermostat in their fridge, with a further 2% turning their fridges off for a period of time to reduce energy bills.

Jacqui McElhiney, Head of Science at FSS, commented: “While we were expecting the results of the survey to demonstrate some behaviour changes in relation to how consumers are buying and preparing food, it’s concerning that so many people are adopting practices which could put them at increased risk of food poisoning.

“Perishable foods can become unsafe to eat when they are stored past their use by date, especially when they are not kept chilled. Saving energy and avoiding food waste are always priorities, but we must also remember the importance of food safety. There is a range of helpful advice and tips available for consumers on the FSS website.

“This survey has shown us that the cost of living crisis is driving consumer behaviour with the potential to negatively impact public health. As the public sector body for food safety and standards in Scotland, we are here to help protect consumers from food safety risks. While we understand that this is only one part of a much larger scale issue and appreciate the predicament that many consumers face, it makes our own role in helping the people of Scotland to avoid the risk of food poisoning even more important.”

This was the first in a series of FSS Cost of Living surveys and was completed prior to the energy price cap rise on October 1. The next survey is anticipated to show further increases in alarming consumer behaviour as the cost of living crisis deepens.

You can access the full results of the survey here.