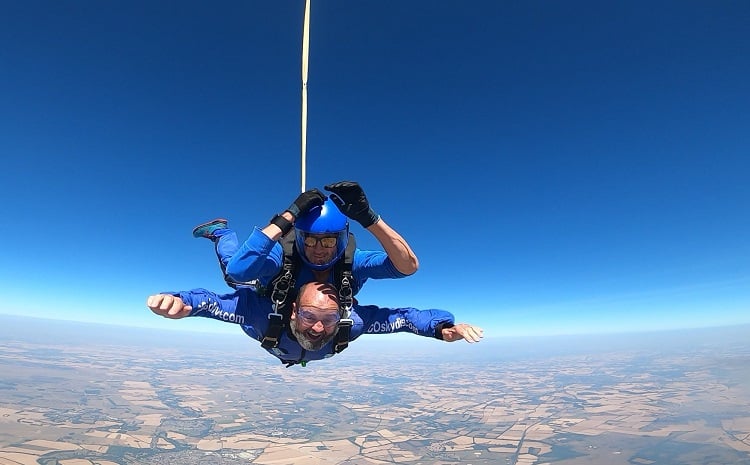 The Country Range Group is close to hitting the £85,000 mark in its ambitious target of raising £100,000 for charity as part of its 30th anniversary celebrations with a host of endeavours now completed and further planned by the Group and its members before the end of the year.

The foodservice Group is raising money for Hospitality Action to provide much needed funds to support and help those who work, or have worked, in our industry at times when they need it the most. The rest will be split between selected charities in the local areas of the Group’s central office and each individual wholesaler around the UK and Ireland.

As part of the buying group’s fundraising, a charity raffle was held at their event and gala evening in Telford in June, while other members of the central office team have embarked on their own challenges such as a sponsored Pub Walk for Pendleside Hospice, an important charity that is local to the central offices in Altham, Lancashire. The Group will also be running a raffle at its annual ‘An Evening With’ event, which takes place at the prestigious St Paul’s Cathedral in London on December 1st.

Outside of the central office team, CRG member Birchalls have run a number of events including a charity quiz night, golf day, team raffle, gin night and a sponsored leg wax and tattoo auction.

The team at Creed have been active with various local fundraising activities including their monthly staff lottery and stock donations.

Harvest have been fundraising with their MD Richard Strongman taking part in a parachute jump and their Purchasing Director Mark Wright ‘Braving the shave’.

Caterite have run a number of charitable initiatives over the past year, while Turner Price have supported the fundraising through a donation.

Over in Ireland, Henderson Foodservice have organised a football tournament, Halloween Dog Fancy Dress Competition and five team members took part in an abseil at Croke Park as part of their fundraising.

Other activities to follow over the next few months include team Bake Offs, Halloween Fancy Dress days, driver focused activities and cycling challenges. Matthew Hitchen, Purchasing Director at Trevors Foodservice, will also be taking part in a ‘Jail Break’ where he will be locked in a room and will need to call on suppliers and other contacts to raise a certain amount before he is able to ‘break out.’

Emma Holden, Head of Marketing at the Country Range Group, said: “We’re thrilled to be nearing our target and with some exciting activities planned over the coming months, we’re hopeful we’ll hit our £100,000 target by the end of the year. It’s been fantastic seeing all the central office team and group members come together with some great ideas so there is plenty more to come. We still have £15,000 to go so please follow our updates and donate generously where you can. We can’t wait to see the difference the donations will make to our local communities, and our industry with regards to Hospitality Action, in 2023.”