By Denis Sheehan MIH, Publisher, H&C News: Tough budget for all in hospitality, particularly those within the Red Wall. 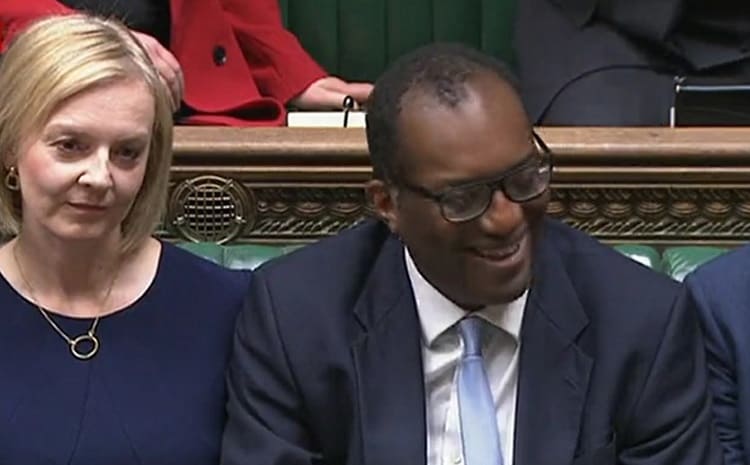 Last Friday’s budget was the first instalment of Trussenomics, delivered by the new chancellor Kwasi Kwarteng. It did nothing for the hospitality industry, as despite calls from many in hospitality for VAT and business rates to be addressed, they were ignored.

Not only was direct help disregarded, but any indirect assistance was also. The pockets of hospitality’s customers were diminished, by tax cuts in real terms exclusively benefiting only top earners.

Rising inflation and interest rates negate any real benefit for most taxpayers in the tax cuts announced. Torsten Bell, Chief Executive of the Resolution Foundation summed up the budget succinctly over the weekend saying: “Under govt plans everyone earning under £155,000 will pay more tax.”

The Resolution Foundation’s analysis of the budget also points to what the government labels as ‘levelling up’ now being as realistic as a Brexit benefit.

The analysis titled: ‘Blowing the budget – Assessing the implications of the September 2022 fiscal statement’ clearly dispels a number of myths demonstrating two clear points. One, most people will have less money to spend and two, there will be an increased north south divide in consumer spending power.

The opening summary reads: “The Chancellor decided to blow the budget in his first fiscal statement, bringing forward a £45 billion package of tax cuts, the biggest for 50 years. In doing so, he rejected not just Treasury orthodoxy but also the legacy of the previous Conservative administrations, as a wholly new approach to economic policy was unveiled. In this briefing note, we analyse the details of the statement and show that today’s Government is no longer fiscally conservative or courting the Red Wall. Instead, debt is on course to rise in each and every year of the forecast period, and the focus has shifted to the South of England where the beneficiaries of these tax cuts are more likely to be living.” The full analysis can be read here, and it is very much worth a read.

So, a budget that is tough for all in hospitality, particularly those in the Red Wall.