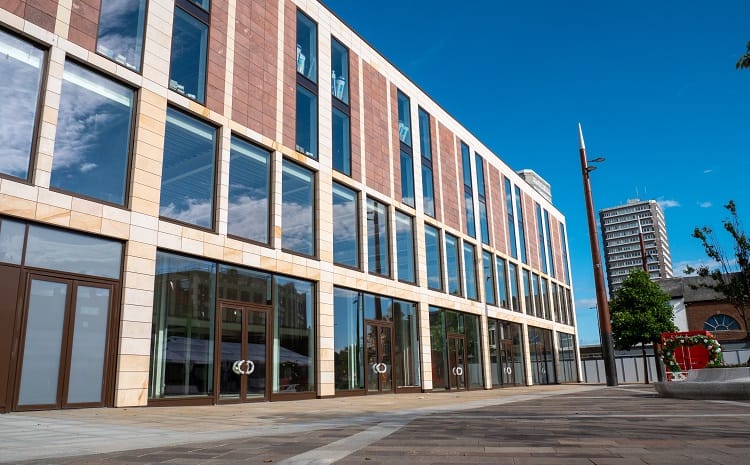 Vaulkhard Group has announced plans to open a new pub in Sunderland beneath the new Keel Square Holiday Inn hotel. The company, which is behind Barluga, The Bridge Tavern and Redhouse, has signed a lease for a ground floor unit alongside The Botanist.

The new pub will be the firm’s nineteenth in the North East, and its first south of Tyneside.

Oliver Vaulkhard, founder of Vaulkhard Group, said he had been attracted to Sunderland having seen the vision of the council to transform the city centre.

“We have only looked to Newcastle and further north for new venues in the past, but there really is a sense that Sunderland is transforming, and we want to be part of that,” said Ollie.

“This really is urban regeneration on scale that is going on at Riverside Sunderland, and we see the opportunity that presents for us as a group. There’s such positive energy about the place, and the right people are around the table driving the regeneration of Sunderland. People who believe in the city, have a vision for its transformation and also have the skills and connections to deliver it. It’s a really exciting time to be coming to the city.”