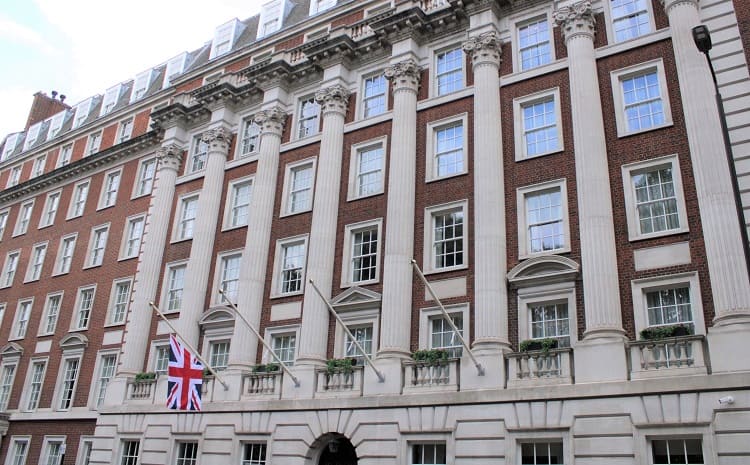 With the advent of Queen Elizabeth II’s funeral on 19 September, homegrown hospitality group, Millennium Hotels and Resorts in the United Kingdom, Singapore and New Zealand will be joining many around the world to pay their final respects and homage to the remarkable reign of the late British sovereign.

Six hotels in Singapore, 18 in New Zealand, and 17 properties across the UK, will remember the Queen with a simple tribute of flying flags at half-mast and observe a minute of silence on 19 September. Guests and members of the public are invited to join staff employees at the hotel lobbies during this time.

In the UK, the Government declared Monday 19 September a bank holiday when the funeral takes place at Westminster Abbey. The Queen’s coffin is currently lying-in state at Westminster Hall.

In Singapore, state flags at all government buildings will be flown at half-mast on the day of the funeral.

The New Zealand Government is mourning the death of the Queen with a one-off public holiday called “Queen Elizabeth II Memorial Day” on Monday (26 September) with all flags there to be flown at half-mast.

Grand Millennium Auckland, M Social Auckland, Millennium Rotorua, and Copthorne Bay of Islands are among the 18 properties in New Zealand.

MHR, the global brand of Millennium & Copthorne Hotels Limited (M&C) has had long and close ties with the UK. It was the first Singapore group to be listed on the London Stock Exchange (LSE) in April 1996.

Mr Andy Tan, MHR’s Senior Vice President, Global Operations & Partnership said: “The LSE afforded us stability over the years We are deeply grateful and mourn the loss of the Queen. Many businesses and individuals have benefited from her strength and support. Her legacy is dearly remembered and cherished.”

Headquartered in London, M&C is now a wholly owned subsidiary of Singapore-listed property giant City Developments Limited (CDL), which has hotels, commercial and residential investments in the UK together with hospitality trust, CDL Hospitality Trusts (CDLHT).

Today, MHR is among the largest hotel groups in the world with over 145 hotels and nearly 40,000 rooms across 80 locations including Asia, Europe, the United States, New Zealand and the Middle East.