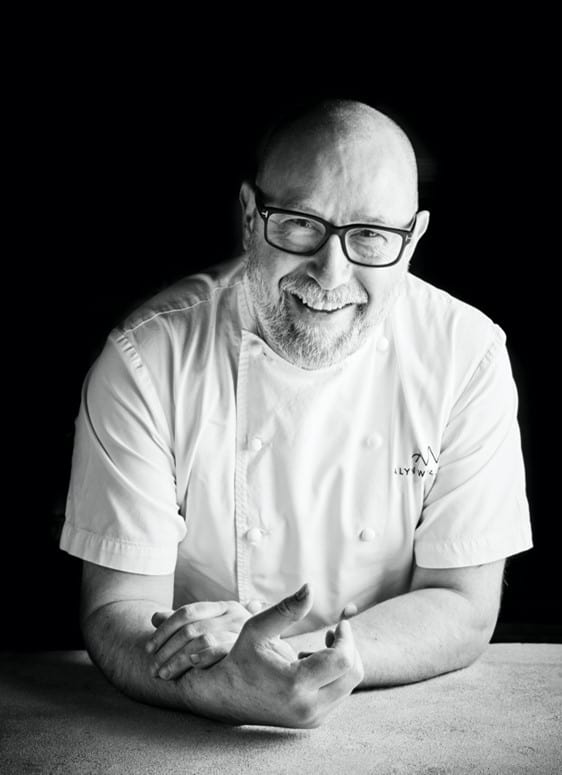 Williams’ restaurant at The Westbury Hotel in Mayfair was awarded a Michelin star which it held for eight years and was also named National Chef of the Year in 2012. He has worked at some of the very best kitchens in Britain, training under Marcus Wareing and Gordon Ramsay.

Executive Chef Alyn Williams commented on his appointment saying: “I’m super excited to be joining James and the creative team at Park Row.

“Creating a menu to fit alongside the stories of DC Comics has been a fun challenge that I’m sure will entice both foodies and fans alike.

“Putting the subtle theme to one side, Park Row is very serious about its food and owners Wonderland Restaurants have some incredible projects in the pipeline that I can’t wait to be a part of.”

Need for apprenticeships greater than ever: please discuss…