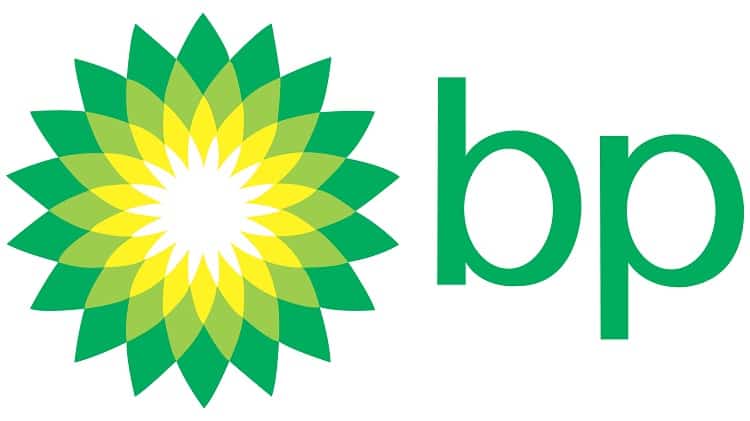 BP’s tripling of profits will enable it to pay shareholders billions of pounds following Russia’s invasion of Ukraine forcing oil and gas prices higher. Profits just shy of £7 billion in the second quarter of the year have been reported as businesses and consumers contend with the cost of living/business crisis.

In line with profits at the energy and oil giants, household and business energy costs are also forecast to triple in 2022. City analysts have predicted the average UK consumer’s annual energy bill will rise to £3,850 this winter.

For businesses not benefiting from the global price hike in utilities and especially those on the other side of BP’s profits, restaurants, hotels, pubs, bars, and countless others, paying bills that have trebled in one year is threatening their very existence, alongside many other cost pressures.

In other news, government is focused on campaigning for Rishi Sunak or Liz Truss to be the next Prime Minister of the UK.